Now Accepting Nominations
2022 COLBY AWARD
Thank you for your patience as we updated our submission process for the Colby Award to include an online submission form and payment manager. We are now accepting nominations, with a deadline of November 31, 2021. Find complete guidelines and nomination forms here. 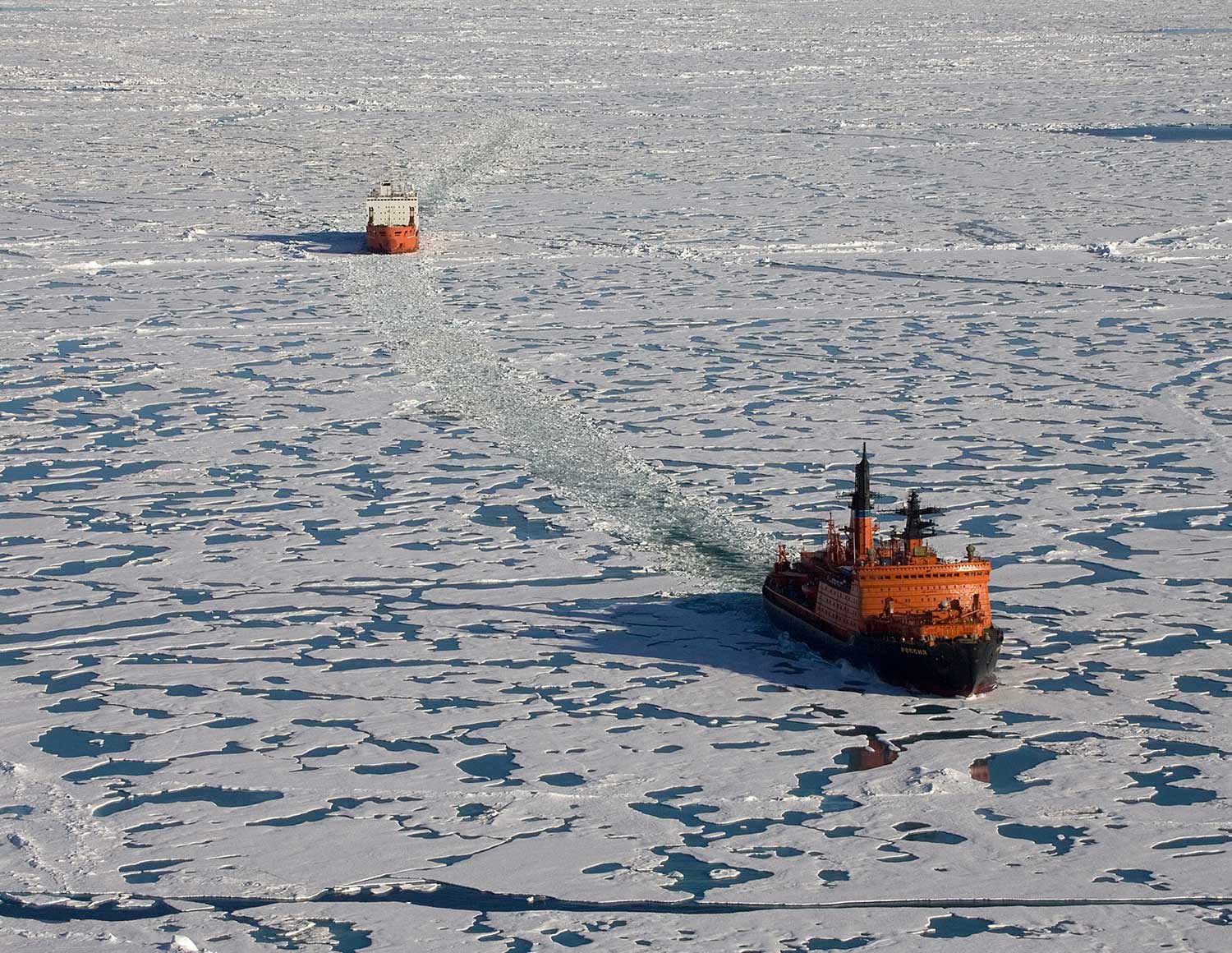 THE COLBY AWARD and