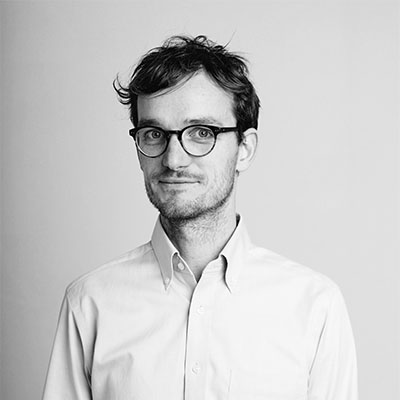 Edo Schreuders teaches History, Philosophy and Political Science. He was born and raised in The Netherlands, but Berlin has been his home since 2003.

Edo’s studies took him from Amsterdam to Berlin, where he graduated with a master’s degree in Modern European History, with a special focus on Germany, and a master’s degree in Social and Political Philosophy. Today his primary focus is not just on the history of Germany, but also on memorial culture and the politics of memory in postwar Europe. In addition to lecturing, Edo works as a historian and researcher and is professionally involved at various museums and educational institutions, including the Berlin Wall Foundation.