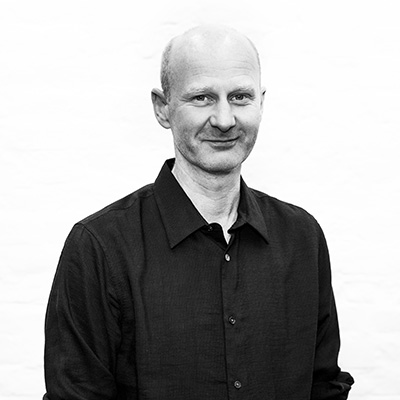 Christian M. Dengler completed his studies in architecture at Austria’s Graz University of Technology and the Moscow Architectural Institute with distinction.

From 1998 to 2004, he served as an assistant professor at the Graz University of Technology Institute of History of Art. In 2005 he founded StudioCE, an experimental architecture studio based in Berlin and Graz.

He has won numerous prizes and awards, including the Zotter Award for experimental architecture and the Otto Wagner Award for urbanism. His architecture-project “Van Straaten’s Island” for Daniel Libeskinds Design Studio at TU Graz was honored as best faculty project.

His design work shifts between scales, from small to extra large, with a focus on experimental and sustainable design. In 2007 he joined a study abroad program for architecture in Berlin, which he directed until 2012. He has lectured at various schools, including HWS, SLC, and Strathclyde University Glasgow.

Since 2013 he has directed the CityLAB:Berlin program of Norwich University.