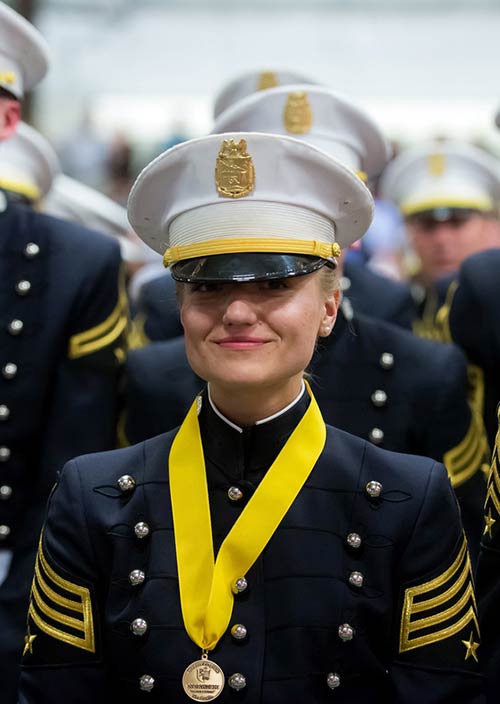 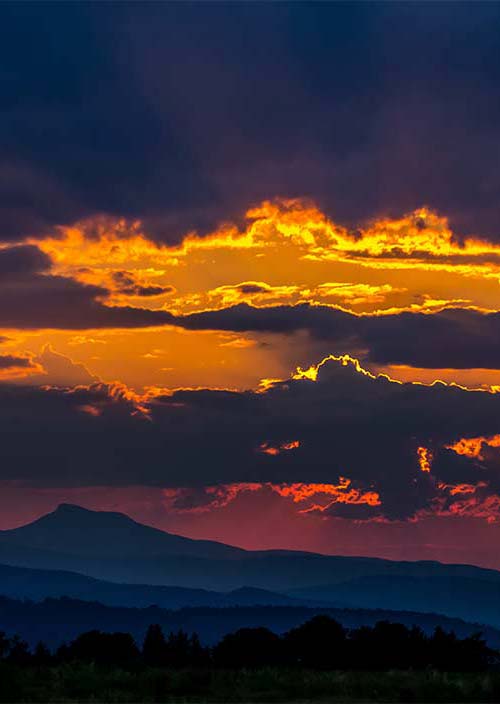 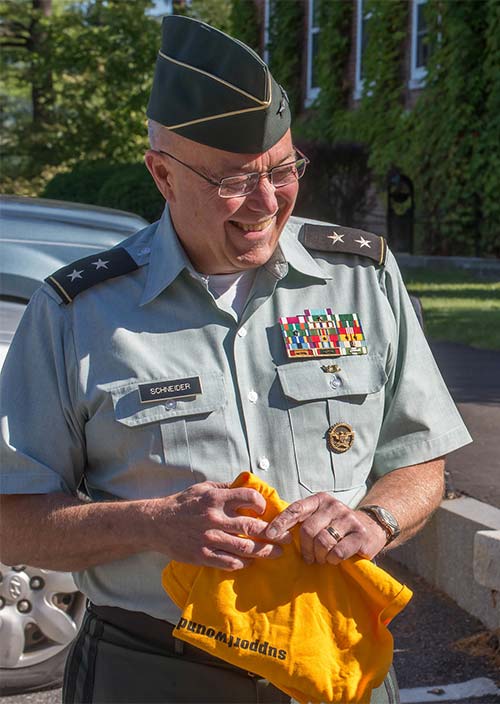 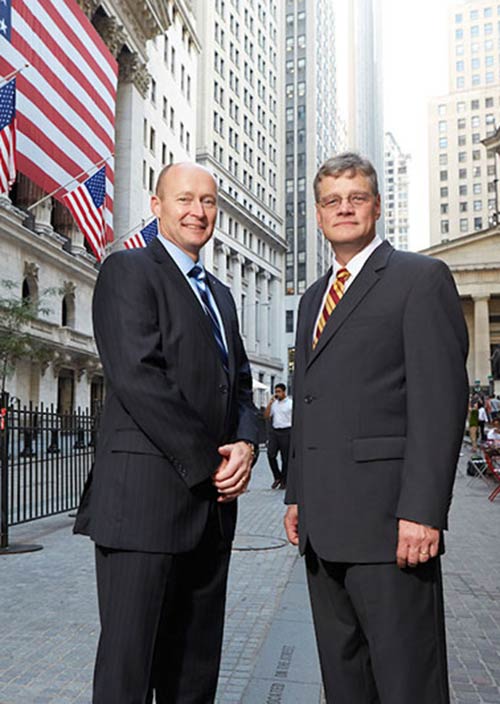 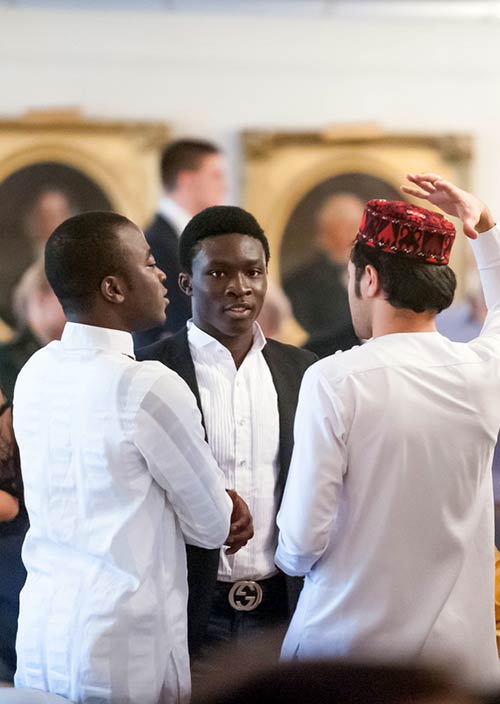 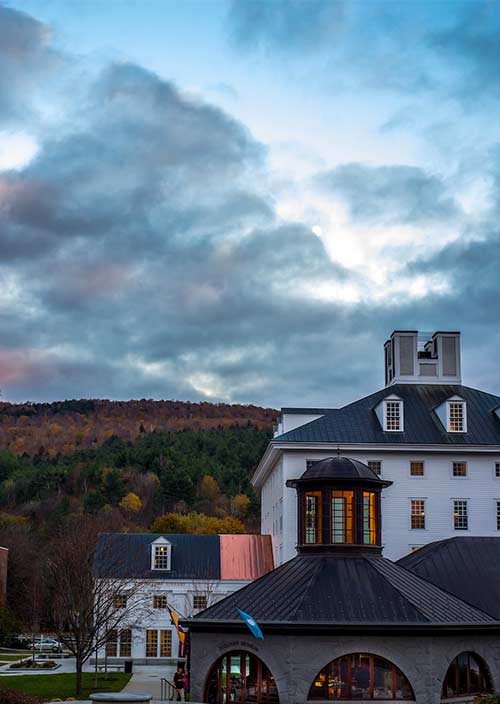 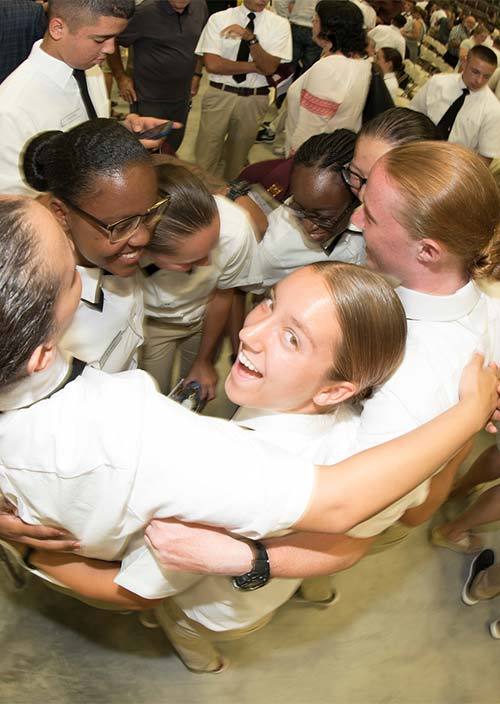 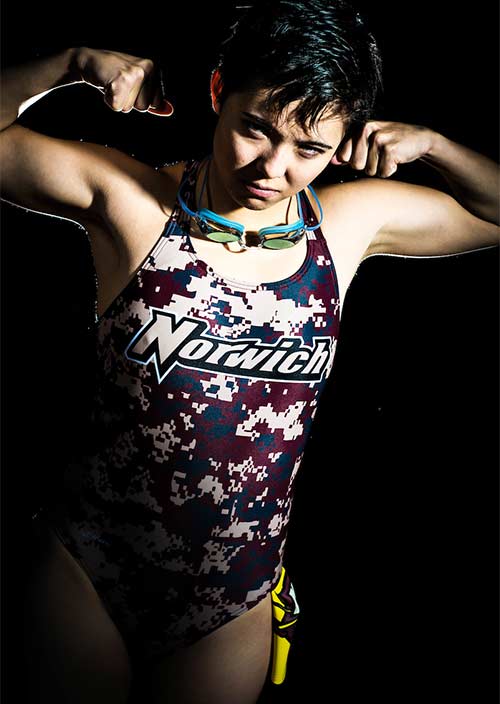 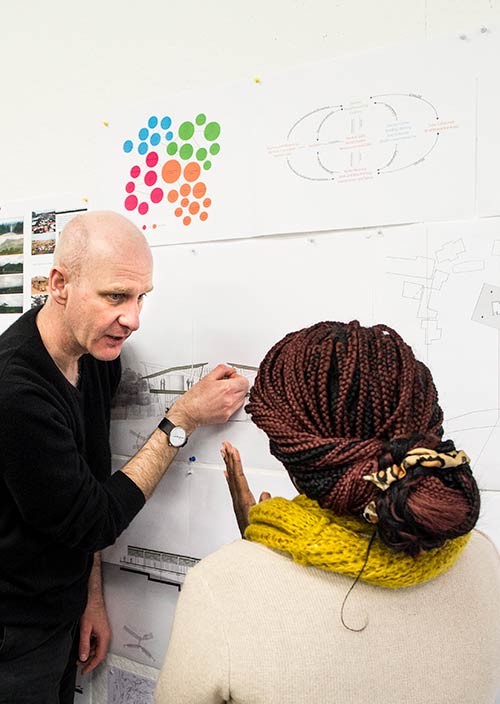 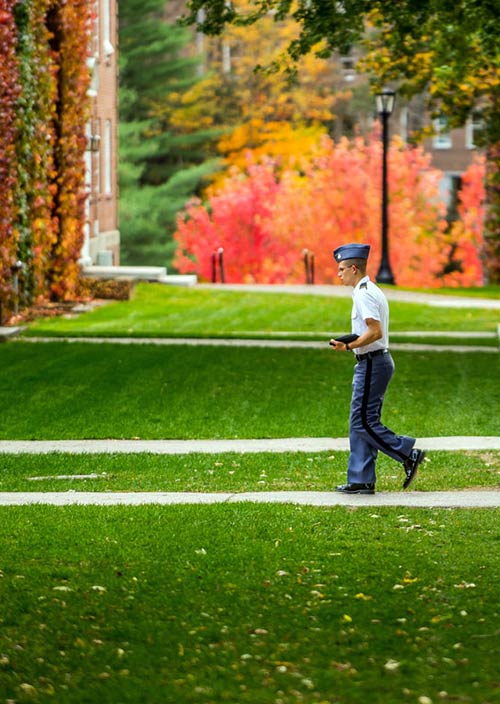 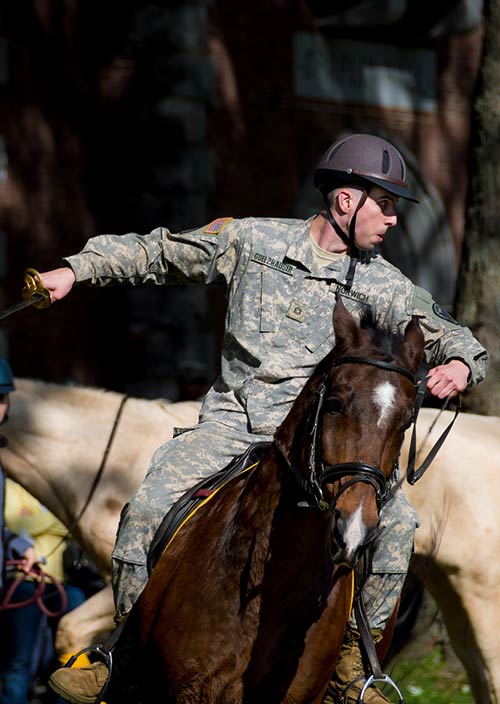 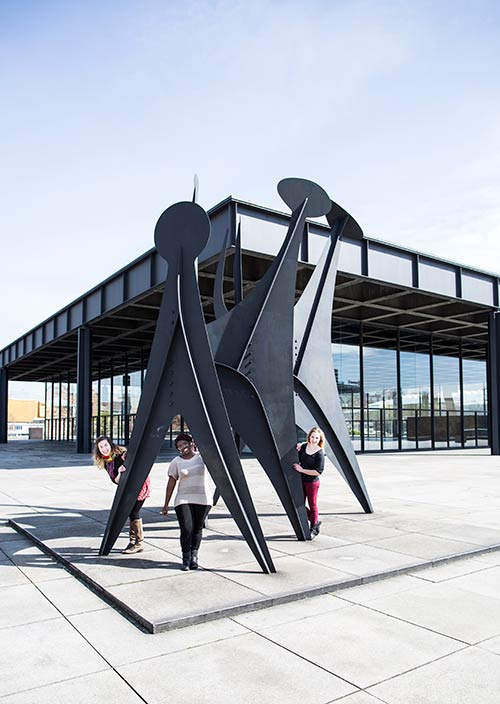 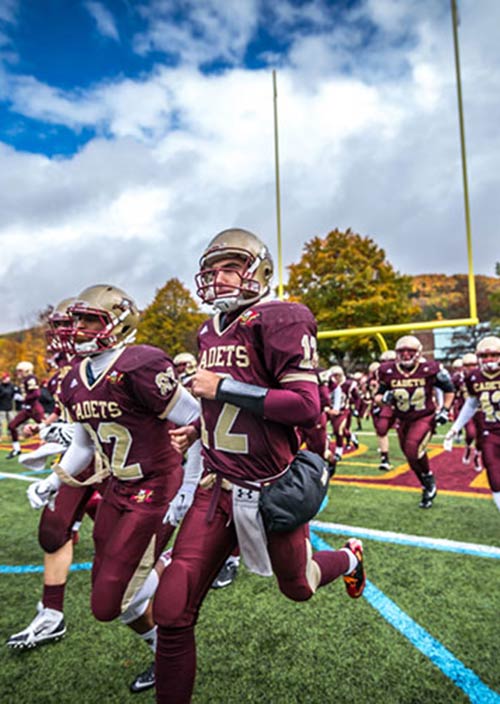 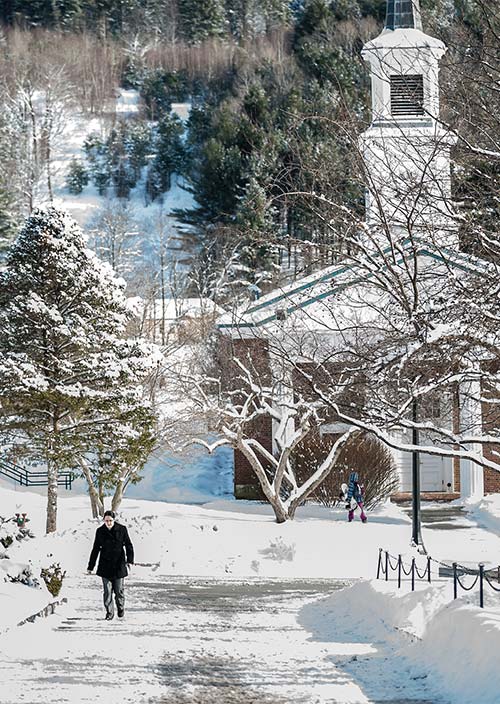 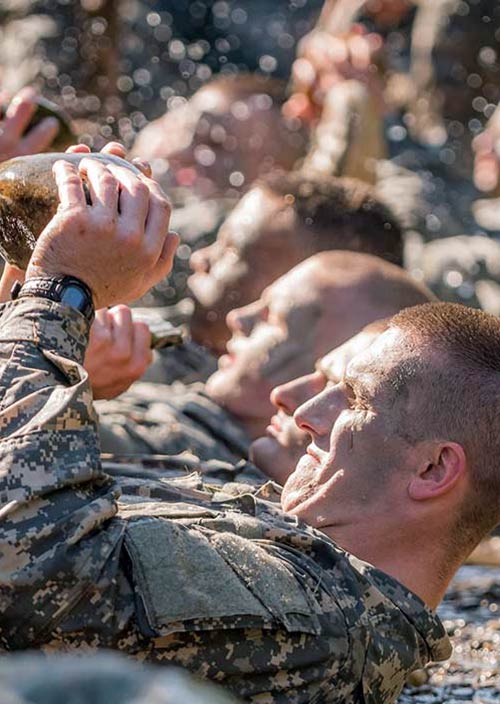 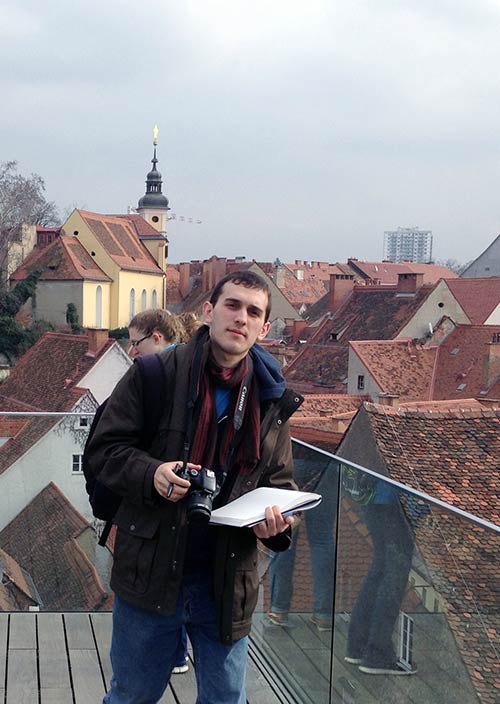 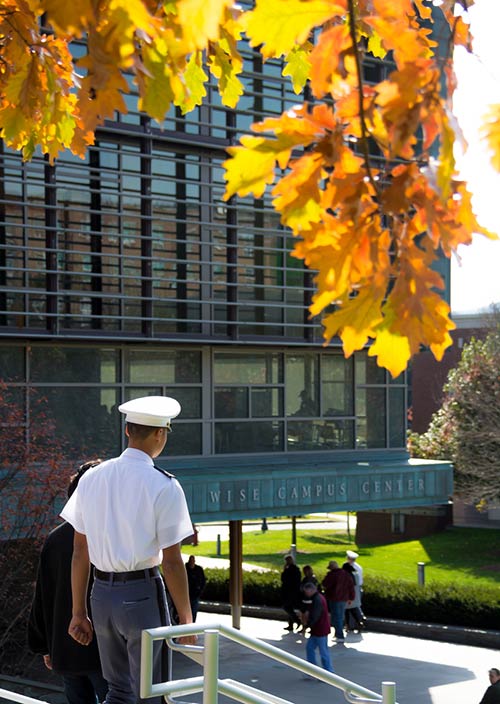 Norwich University Pegasus Players to present “In Love and Warcraft,” a modern-day comedy

By NU Office of Communications 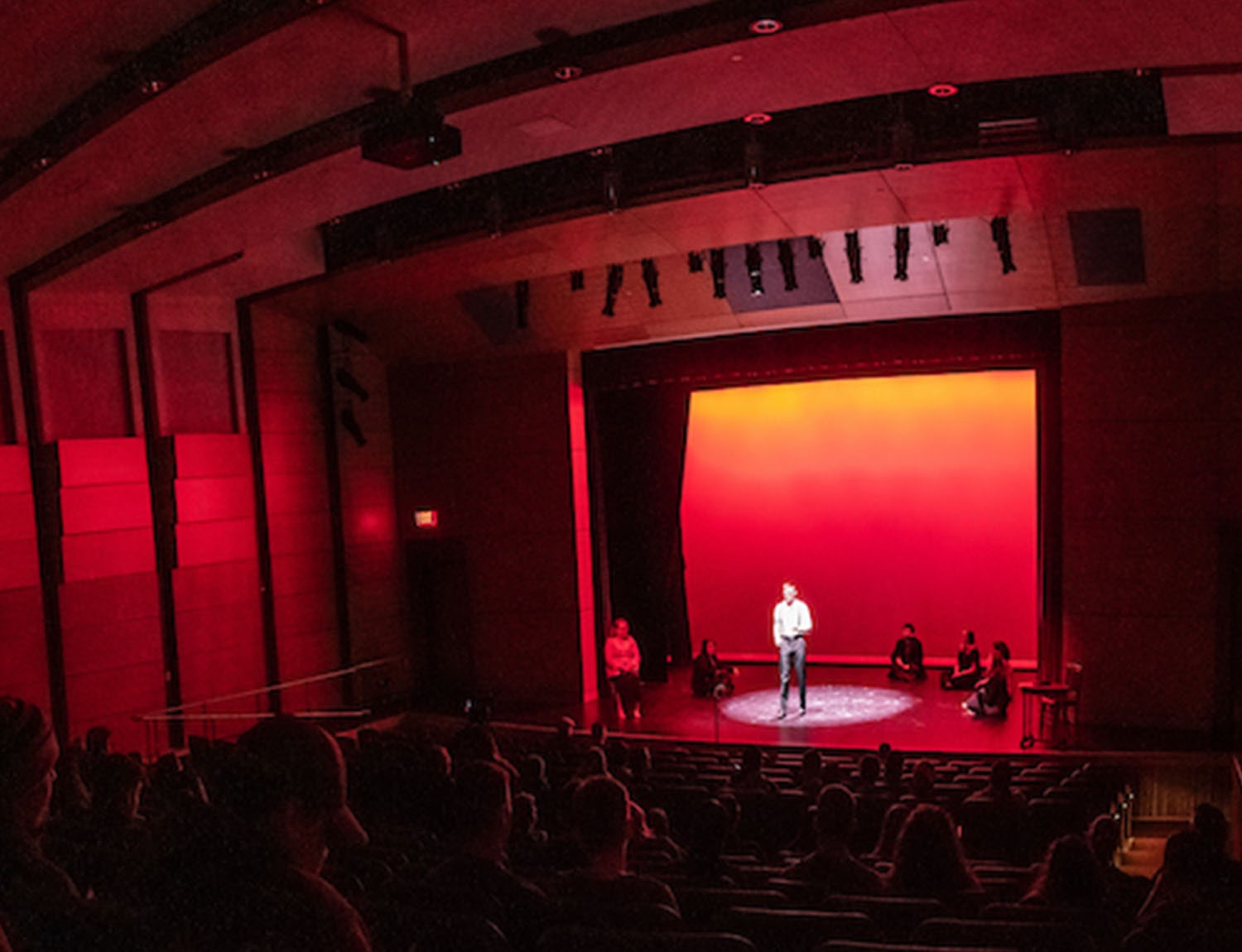 This production is free and open to the public.

According to one write-up online, the play is described as such: “Evie Malone - gamer girl, college senior, and confirmed virgin - has it all figured out. Not only does she command a top-ranked guild in Warcraft with her online boyfriend; she also makes a little cash on the side writing love letters for people who've screwed up their relationships. Love is like Warcraft, after all. It's all about strategies, game plans, and not taking stupid risks. Well, that's what she thinks...until she actually falls for a guy. In real life. No amount of gaming expertise will help her out when she finds herself with a non-virtual, totally real, and incredibly cute boyfriend, who wants more from her than she's willing to give.”

This play discusses in frank and adult terms issues of sex and sexuality. It may not be appropriate for young audiences. Each night’s performance will be followed by post-show discussions with the artist and sexual health professionals about issues related to the play and sexual health.

ABOUT THE PEGASUS PLAYERS

For over a century, theatre has been an integral and lively part of student life on the Norwich campus. Founded in 1927, the Pegasus Players are the oldest continuously operating student group on campus. Pegasus students stage multiple performances each year ranging from classical to contemporary to musicals. Recent productions include Harold Pinter’s Party Time. https://www.norwich.edu/theater

Take a peek onto our Vermont campus via our live webcams. The one on Jackman Hall overlooks the Upper Parade ground (affectionately referred to as the "U.P.").

A new browser window will open where you will see optional controls to navigate your view. Enjoy!

Norwich University values and actively supports opportunities for faculty, staff, and students to be globally engaged.

Our U.S. students take advantage of CityLAB:Berlin, an instructional location in Germany, as well as a host of partner programs for education abroad and international service learning on all six continents. For the full breadth of our international offerings, please contact the NU International Center. 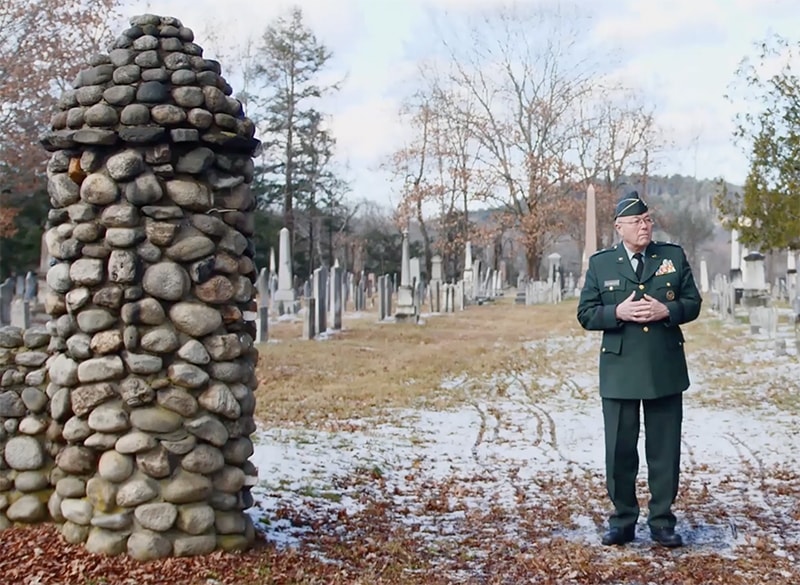 Visit Norwich, Vermont, the birthplace of our 200-year-old university 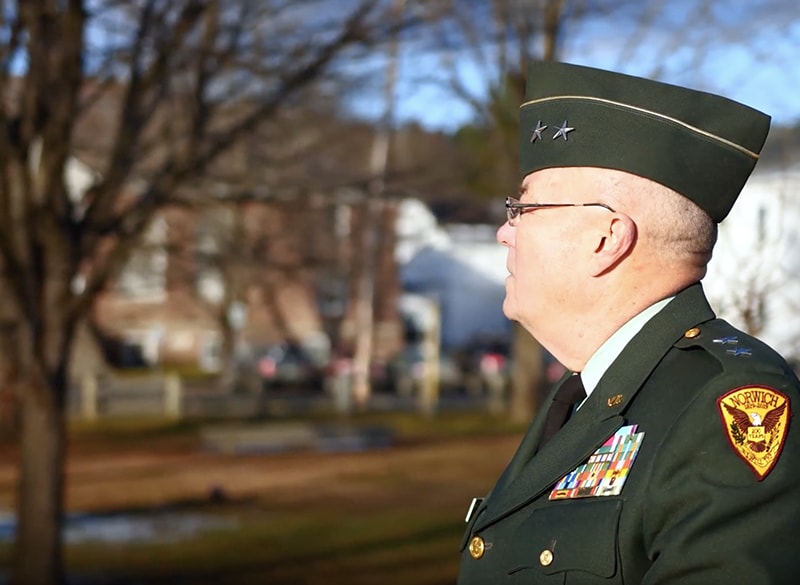 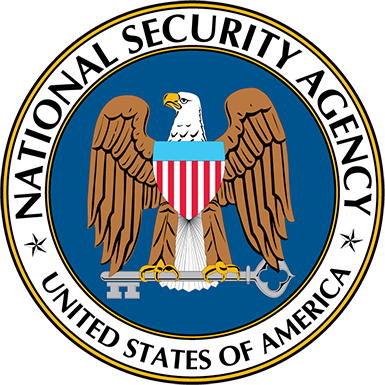